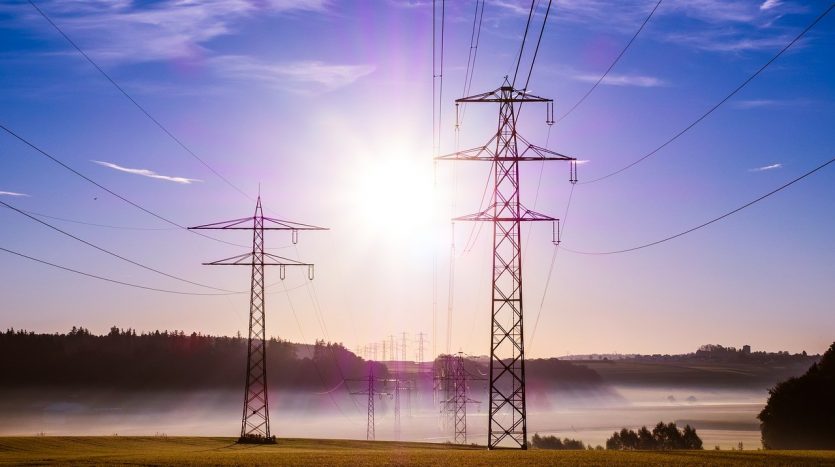 The electricity market in Spain and Cuba

Unfortunately, the price of electricity is at the forefront of the news around the world.

Therefore, we are going to talk about how the electricity market is in Spain and Cuba.

The electricity market in Cuba

The energy drama in Cuba has reached such a level that the president himself, Miguel Díaz-Canel, intervened through a televised video, acknowledging the seriousness of the situation and warning that the situation will continue to be complicated in the coming days. He then added that things would improve at the end of May, leaving viewers stunned as they calculated the date.

Of the 20 blocks of thermal power plants in the country, eight are outside the system, while the remaining 12 generate 1,023 megawatts, or just 39 percent of the total power of these plants (2,608 megawatts), said the director of electricity generation of the National Electric Union. The availability of these thermal units is currently below 50%. A similar situation is observed with distributed generation, namely fuel and diesel engines, which also have less than 50% availability. We have almost three blocks out of service every two days.

The official explained that the island has an installed capacity of 6,499 megawatts, of which 1,418 megawatts are diesel engines, 2,473 megawatts are energy, hydroelectric, fuel-electric motors and renewable energies, in addition to 2,608 megawatts of thermal power plants.

All the energy derived from the engines of crude oil and its derivatives has experienced dizzying price increases due to the inflationary context and the Russian invasion of Ukraine that has caused an increase in fuel prices. A barrel of fuel is above $110, compared to $50 to $60 a few months ago. The price has doubled. In addition, Cuba has to pay 30% more than the international market price, which is one of the direct effects of the embargo. In conclusion, although Venezuela transports fuel at friendly prices, electricity supports a significant reduction in energy.

But the serious structural problem lies in the plants. The Minister of Energy and Mines detailed an equally striking panorama as it became known. Hot blocks have been in operation for 35 to 40 years, which is too long and is compounded by lack of maintenance. For example, this would result in a 90 megawatt (MW) installation using only 50 or 60 MW.

The minister said that the power system needs to have 500 megawatts of reserve in case there is an unexpected event where blocks are removed due to fault, fire or lightning, just to mention a few recent examples. The reality is very different: Cuba has no reserves and the demand exceeds the generation capacity.

The electricity market in Spain

If we talk about demand, most of the energy is contracted on the free market at a fixed price (77%) and the rest (23%) pays the daily market price. Therefore, this 23% is subject to daily fluctuations in market prices.

Of the 23% of the demand supplied by the daily market, slightly less than half corresponds to domestic customers covered by regulated tariffs (PVPC tariff< /a>). And, although the amount may seem small, it has a great social impact, since approximately 10 million domestic consumers are covered by this rate. The rest of the demand corresponds to industrial clients who freely choose to supply themselves from the pool.

The amount of energy purchased in term is significantly greater than the amount of energy sold in term. This is an imbalance in our market, mainly due to the limitations of RECORE in the production of renewable energy. This imbalance can be offset through financial derivatives (perhaps with reference to electricity markets or gas prices in other countries) or positions (companies that buy at a compound price and sell at a fixed price).

In the case of vertically integrated companies (Endesa and other large energy companies), there is internal sales between generation and marketing in the same company. This is one of the main ways that these companies manage risk and allows them to offer their clients more stable fixed prices than the more volatile day-to-day markets.

In fact, we sell about twice as much as we generate, so we typically need to buy in bulk on short-term markets such as the day-ahead market. Therefore, unexpected price increases are usually bad news for the company.

Electricity in Spain is subject to one of the most complex tax structures ever designed. There are several types of electricity taxes: