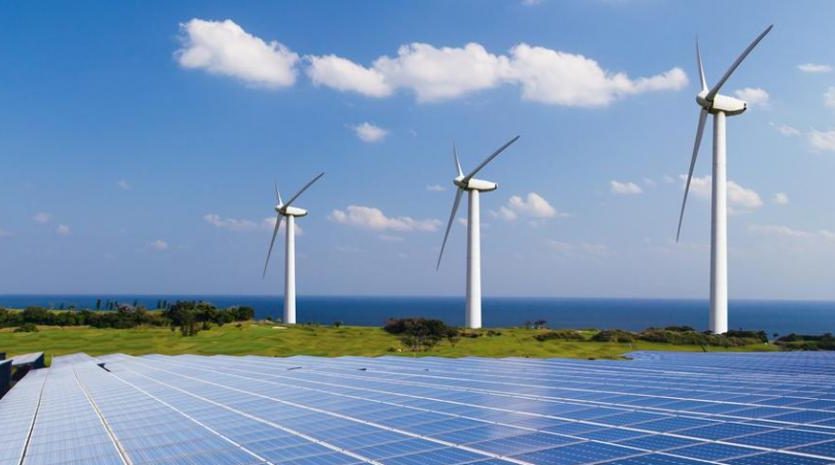 Solar photovoltaic and wind energy in Cuba and Spain

Due to the state of world energy markets, renewable energy they are positioning themselves as the best solution in the face of rising electricity and gas prices and, above all, in the face of increased atmospheric pollution.

Within this type of energy we are going to talk about solar energy in Spain and wind energy in Cuba.

In 2021, Spain installed more than 1.3 GW of solar energy for self-consumption, a figure that already more than doubles the 2020 figure of just over 600 MW.

If the trends of the first half of the year continue, around 2 GW of new distributed generation could be installed by the end of 2022.

This positive spiral began in 2018 with the repeal of the so-called “sun tax”, a tax on consumers who inject clean energy into the grid. Falling technology prices have also contributed to increased linkages. Energy prices are gradually increasing and the price of solar installations is falling.

With electricity reaching record levels (up to €700 per MWh) due to the Russian invasion of Ukraine earlier this year, connectivity levels could double from the good numbers by 2021.

The National Integrated Energy and Climate Plan (PNIEC) of the Spanish government aims to install 122 GW of renewable energy generation by 2030, of which 9 GW are expected to come from photovoltaic self-consumption.

There is no difference in the regulations and standards of the facilities in the different autonomous regions, which is beneficial for the operation of the companies

This year seven wind farms will be built, with the aim of increasing the share of renewable energy in electricity production, which is currently only 4%.

The announcement was made on the last day of the first Cuban Energy Investment Summit, which was held in Havana and was attended by representatives of companies from Germany, Costa Rica, Canada, the United States, the United Kingdom and Northern Ireland. , France and the Netherlands. , the Cayman Islands, Mexico, Nicaragua, Panama, Puerto Rico and the Czech Republic. In addition, it has four wind farms in operation, two in the eastern region, one in the central region and another in the special municipality of Isla de la Juventud.

Meanwhile, in Havana, the Cuban Association for the Promotion of Renewable Energies and Respect for the Environment (Cubasolar) and the Spanish Photovoltaic Union (Unef) agreed to exchange experiences and information on policies to promote photovoltaic solar energy, reported today local media.

Jorge Barredo, president of the Spanish Foundation for Allied Energies, said that this cooperation is essential to promote the development of the photovoltaic industry inside and outside European countries.

Officials from the island’s Ministry of Energy and Mines pointed out that the country aspires to reach 24 percent of electricity production from renewable energy by 2030, compared to just over 4 percent today, according to the EFE news agency. .

Cuba’s energy system still relies heavily on the 100,000 barrels per day of subsidized crude oil it receives from Venezuela, even though the island produces around 4 million tons of oil and gas annually, mainly for power generation, covering only 50 percent of national consumption.

The electricity market in Spain and Cuba