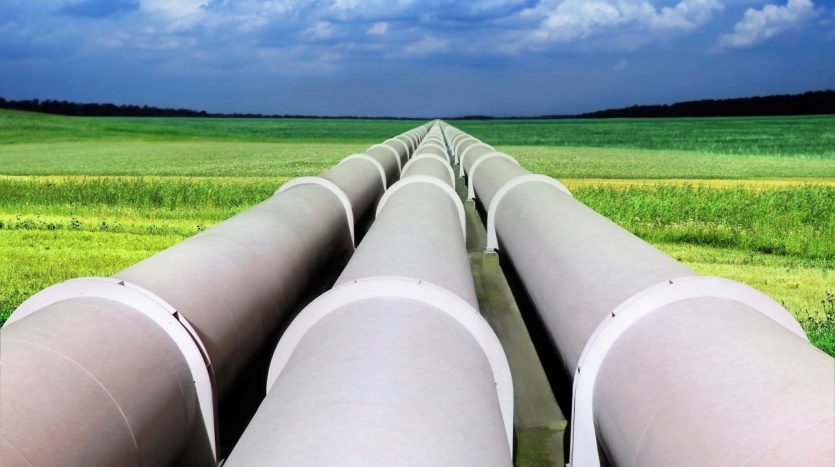 The gas market in Spain and Cuba

The gas market in Spain and Cuba

The price of gas in Spain and Cuba has become, in recent weeks, current news.

In this article we are going to talk about the state of the gas markets of Spain and Cuba.

The gas market in Cuba

The lack of liquefied gas is not a new problem in Cuba, but today, due to the shortage of the island’s weak economy, access to liquefied gas in different provinces of the country is more acute. One of the localities affected by the distribution is Santa Clara.

Fuel prices are also high. It costs 115 pesos to fill a balloon that does not last a month, almost the total amount that Cuban retirees receive.

On average, it took four to five hours to wait in line to buy a cylinder, a situation that was repeated several times every 19 days, since there was no guarantee that the product would arrive on the established distribution date.

Cubans have to buy tools to make the equipment work, including LPG regulators, hoses and stoves.

The Cuban government will expand the free sale of liquefied gas to several cities in the country. But a 10-kilogram cylinder will cost 110 pesos in national currency, which is a large percentage of a Cuban’s monthly salary.

Those who do not have bullets must sign a contract. They have to pay for the bullet and all the accessories that go with it to make it work. Therefore, those who have balitas also have to pay the contract, but at a lower price. In other words, in addition to fuel, Cubans must buy the tools to run the equipment, including LPG regulators, hoses and stoves.

Cuba is currently looking for alternative fuel supplies as the subsidized crude it receives from Venezuela has fallen by 100,000 barrels a day since 2003, to about 55,000 barrels a day due to the country’s crisis.

The gas market in Spain

Initially, the only wholesale market for natural gas in Spain was an unregulated bilateral market, also known as OTC (over-the-counter). In this market, the contracts established between different actors are bilateral, there are no rules of any kind that regulate them and it is difficult to know the price of gas due to opacity.

However, in 2015, thanks to the well-known hydrocarbon law, the Iberian Gas Market or MIBGAS was created. Together with this organization, an alternative to the traditional market can be started, the organized gas market or MOG, with MIBGAS being in charge of operating said market.

The birth of an organized gas market brought a series of advantages, such as greater transparency in the price per kWh of gas and increased competition in the market, thanks to more players having access to wherever they are in the market. – This translates into other improvements for the final gas consumer.

The participants who participate in MOG in one way or another are:

What to see and do in Varadero. The best tourist places
The electricity market in Spain and Cuba